We've dived straight into our Big Question learning - thinking about whether E.T could really phone home... and if so, how!? We have had a go at some directed drawing - first on our whiteboards and then onto paper. The classroom looked amazing full of E.T's!

In Maths, we have been starting our place value unit and working with numbers up to 5 digits. In English, we have been exploring the features of the science-fiction genre.

This week in our Big Question learning we have been researching the planets in our solar system. We have also been learning about space artist Peter Thorpe and creating our own 'space art' in his style! We used oil pastels to create an abstract background, then added our rockets to the scene.

We had our first Hi-5 session on Friday where Year 5 enjoyed learning some new hockey skills.

In maths we have been rounding to the nearest 10, 100 and 100 and in English we have been thinking about the planning of our own science-fiction story...

It's been an exciting week in Year 5! We've been keeping up with the latest scientific discoveries of potential life on Venus. Read more about this by clicking on the image below!

We have been learning about what makes a planet habitable and created some artwork based on what we think life among the clouds of Venus could look like...

From the news report we watched, we knew that they must be microbe-sized and have developed some type of protective mechanism (like a shell). We kept this in mind... but used our imaginations too!

In Maths this week we have been working with numbers up to 7-digits and understanding their place value. In English, we have begun writing our science-fiction stories which we are excited to complete and share next week. 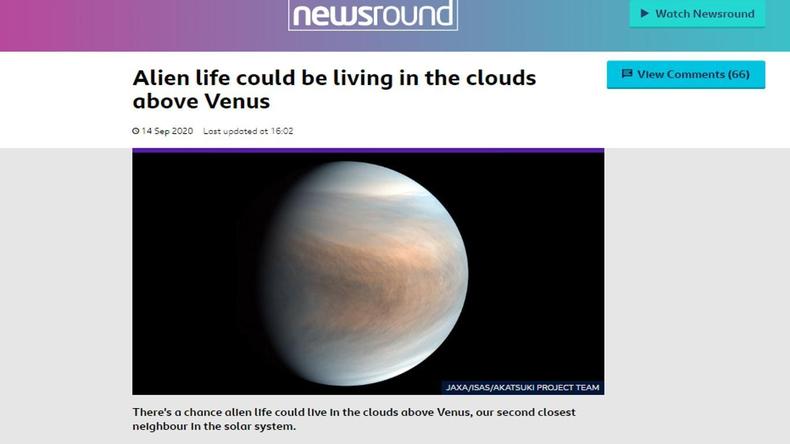 This week we have been continued to explore the potential of alien life in outer space! We used a PAINT program on the computers to create alien space scenes, using different drawing tools.

In maths this week we have been rounding, comparing and ordering numbers to one million! We have also begun looking at negative numbers in real life contexts. We have completed our science-fiction stories in English and enjoyed sharing these with each other.

In Music, we have been learning about composer Gustav Holst, looking at 'The Planets' and appraising what we have heard. The music is available below if you'd like to listen again! 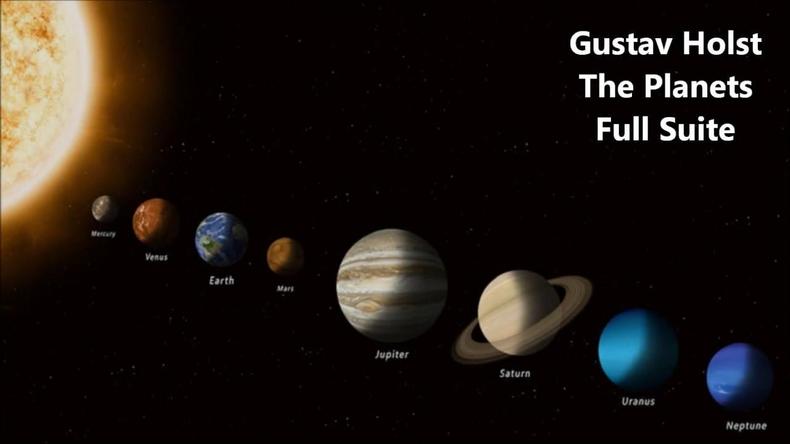 This week we have been learning about the Voyager mission - twin space probes launched by NASA in 1977 to explore the possibility of alien life in outer space! They're still out there today, exploring interstellar space and communicating with Earth. We learned about astronomer Carl Sagan and the science behind his beliefs. We also considered what we would put on the voyager disk that we would like aliens to find...

In English we have been identifying and exploring the features of non-chronological reports. We are excited to plan and write our own space-themed reports next week. In maths we have been revising and using the column addition method with 4-digit numbers and beyond!

In art, we did some painting to represent day and night, using cool and warm colours. They look amazing!

During computing, we designed and made 'space mazes' using a digital paint program. Have a go and see if you can solve any of the mazes below!

This week we have been learning about Isaac Newton and his theory of gravity! We have learned the difference between mass and weight. We conducted a science experiment where we investigated the link between the two. We learned that 1N = 100g.

In maths we have been problem solving, using our knowledge of addition and subtraction. See if you can solve one of our problems below! In English, we have been learning about and writing space limericks, which we are looking forward to sharing next week. 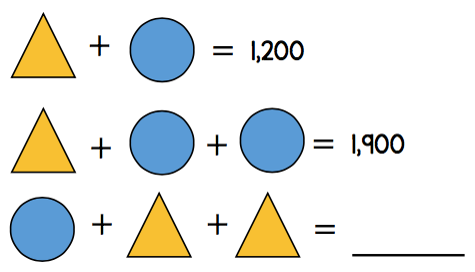 We have had a busy week of end of term assessments and harvest celebrations! We concluded our big question learning by considering if we are aliens, what makes us special and how to value our differences.

We shared our home learning with each other, where children represented night and day in their own creative ways! They look AMAZING! Well done Wildcats for working so hard!